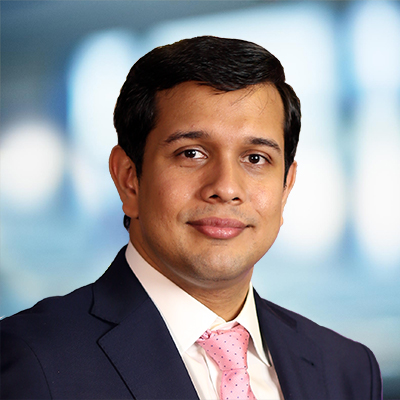 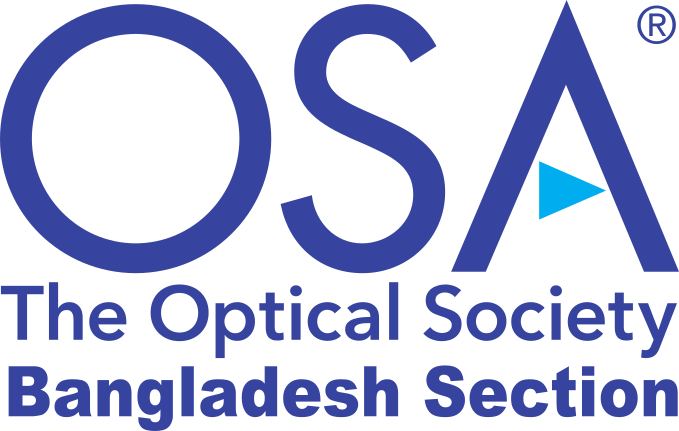 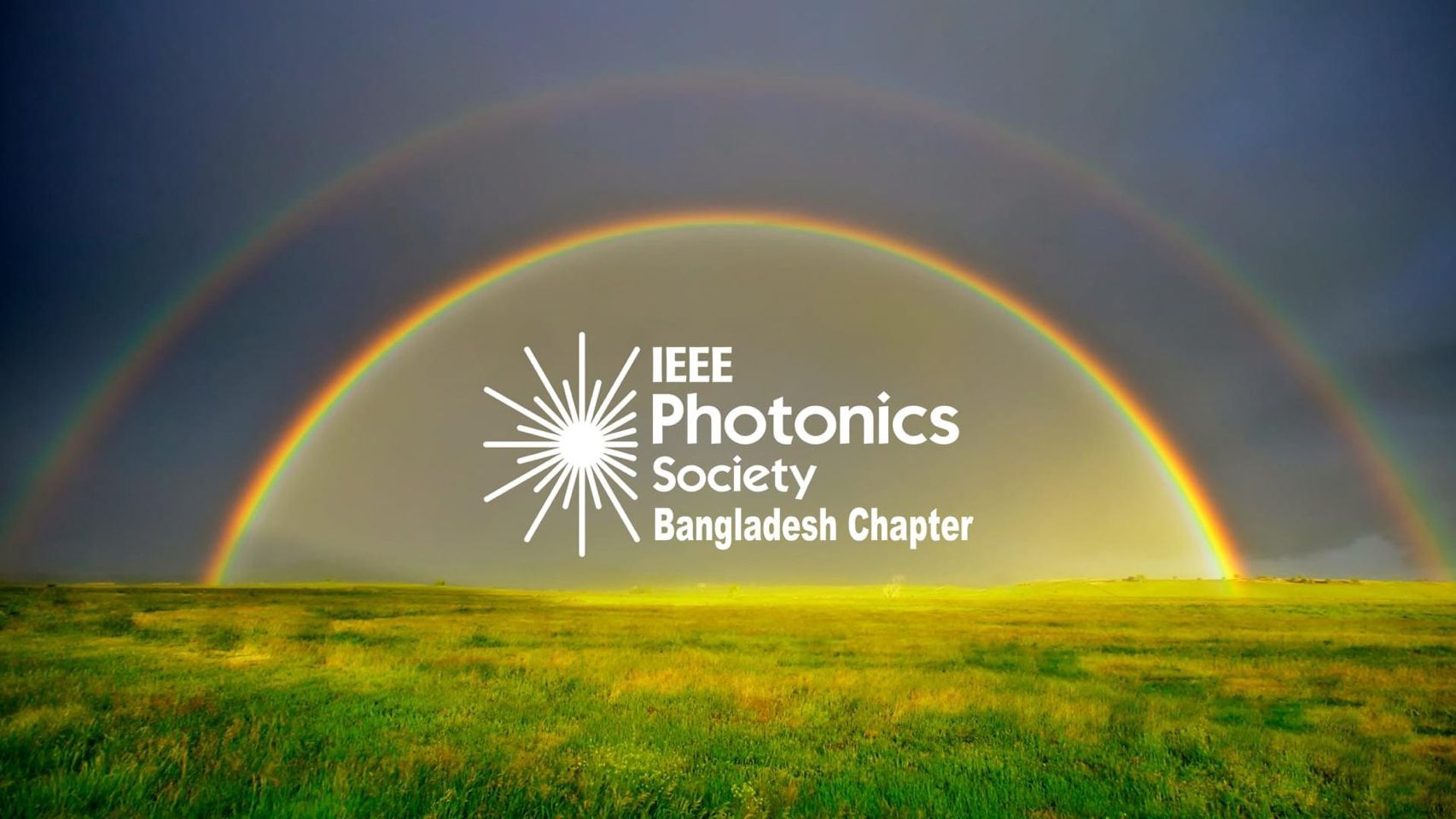 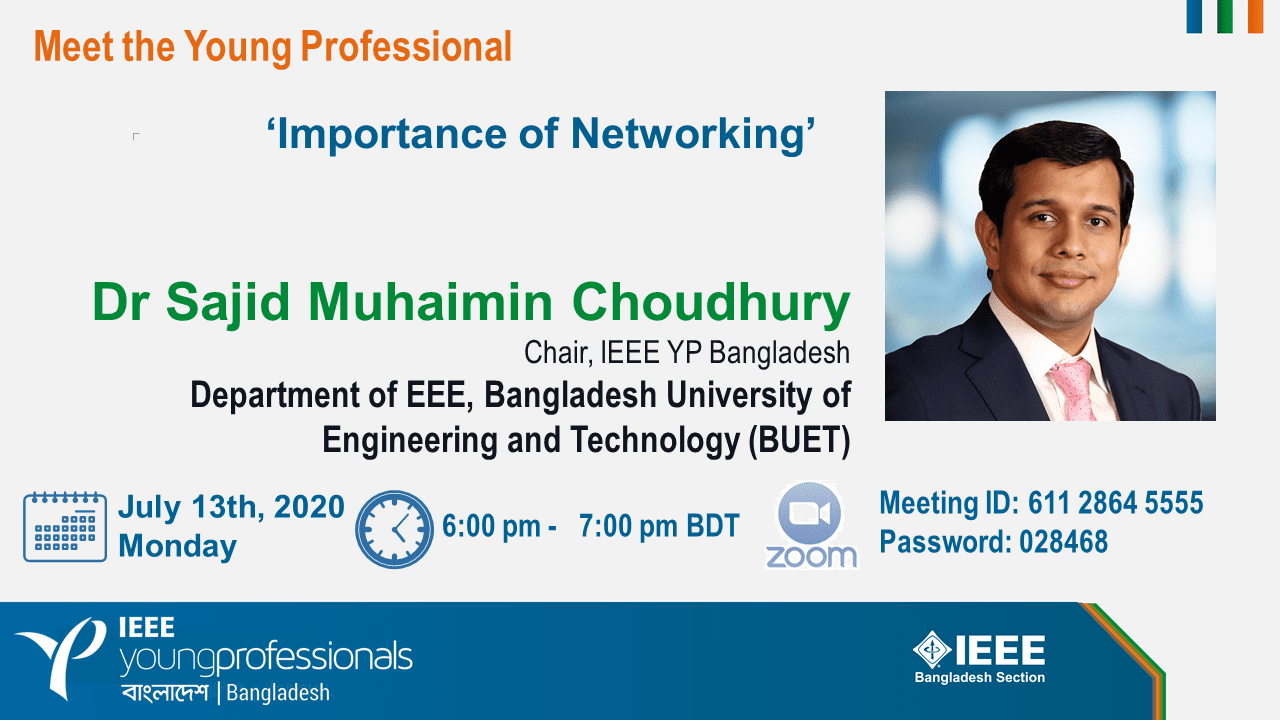 IEEE Young Professionals BDS works to help fresh graduates transition to professional career. I became chair of the affinity group in 2020. During my tenure as the YP Chair, I completely redesigned the website of IEEE YP Bangladesh. We had to improvise the changing situation of Covid, oversawing the transition to virtual activities. I organized the first interdisciplinary workshop for the Interface of Electronics and Biology, inviting Dr. Firdausi Qadri and Dr. Muhammad Ashraful Alam in YP. I also introduced weekly "Meet the Young Professional" webinar series, where non-resident Bangladeshi EEE graduates mentors young professional engineers and graduate students, and talks about their own work and research. Webinars included speakers from academia, research scientists from National Laboratories, research scientists and engineers from companies like Intel, Facebook, Qualcomm, Boston Scientific. Under my leadership, YP Bangladesh saw record high number of activities. 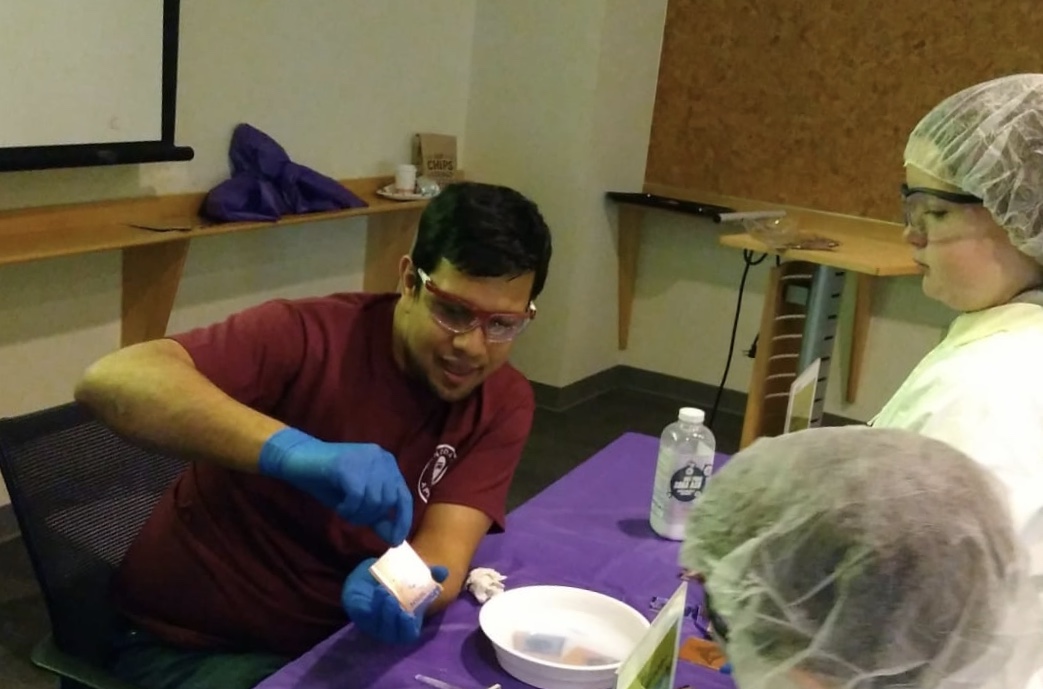 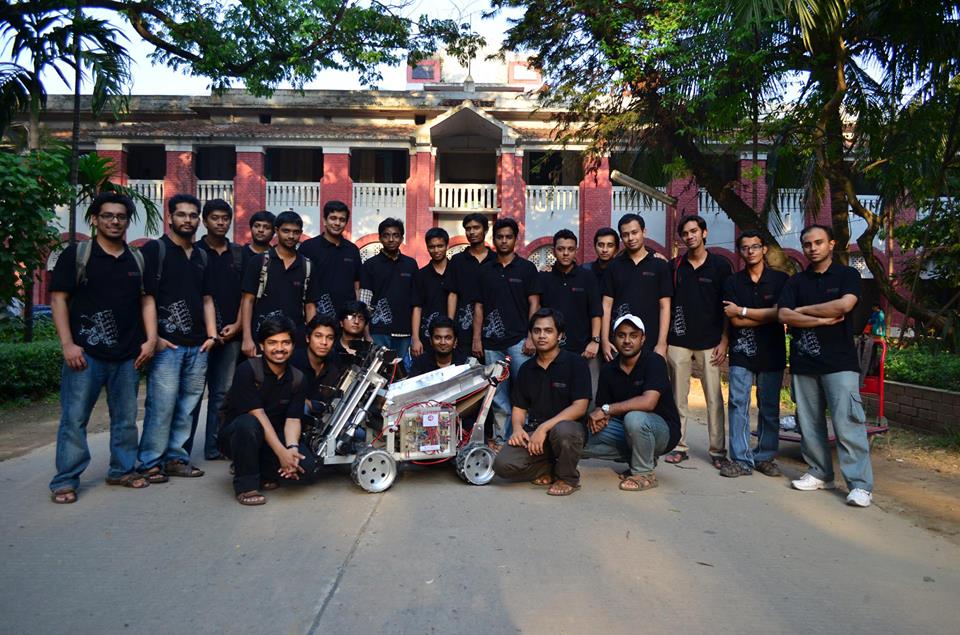